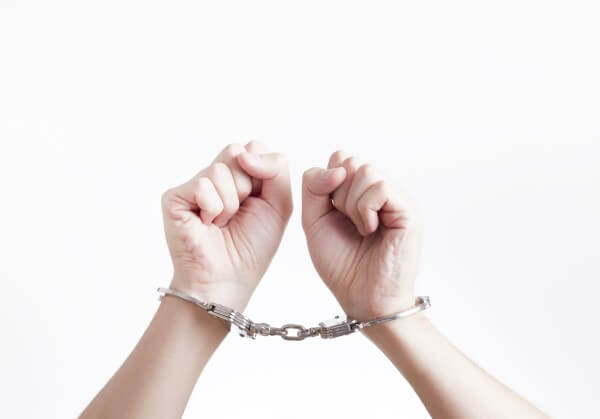 A human being is entitled to have reputation and dignity without which he cannot live a peaceful life. This is the reason why the law treats defamation as a serious crime as it harms a person’s reputation.

Reputation is the state of being held in high esteem and honor or the general estimation that the public has for a person. According to Jurist Blackstones, “Every man is entitled to have his reputation preserved inviolate”.

“The typical form of defamation is an attack upon the moral character of the plaintiff attributing to him any form of disgraceful conduct,” Salmond said.

With the advent and rapid growth of the information technology in every fields including the communication platform, there is an increase in the number of high profile defamation cases. These are mainly because of the wide use of social networking sites and online portals among the common people.

The UAE Penal Code recognizes defamation as a criminal offence. Under Cyber law, the crime is considered to be more serious and the punishment too, is severe.

Under the UAE law, any commentary posted through the digital media may lead to criminal charges for defamation. Apart from criminal proceedings, there are civil remedies available for the aggrieved person through which he can claim for compensation from the offender for the loss of his reputation.

Generally, there are two kinds of defamation, i.e. libel and slander. Defamation in some permanent forms such as written or printed is called as libel. Slander is defamation in transient forms like spoken words or gestures.

In order to attract the provisions of Article (20), the offender should have insulted or accused another person of a matter of which he shall be subject to punishment or being held in contempt by others, by using a computer network or an information technology means.

If a slander or insult is committed against a public official or servant in the course of or because of his work, this shall be considered an aggravating factor of the crime. 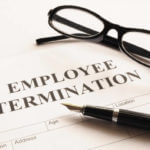 Some Basic Things You Must Know When Migrating to Dubai 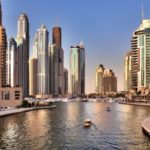