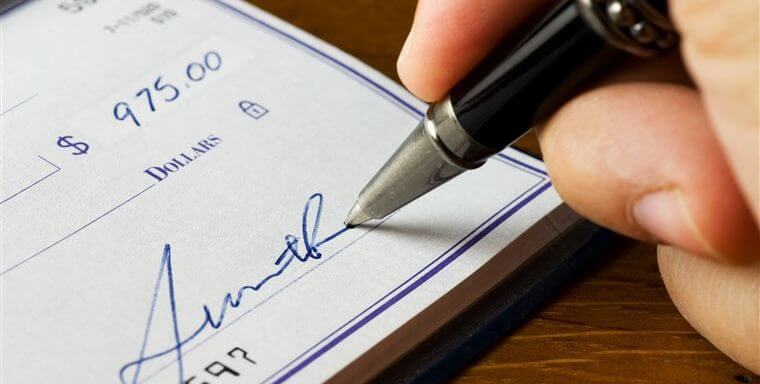 Bounced Cheque and its Legal Consequences in the UAE Cheques are the most common negotiable instrument used by businessmen and common people as security for commercial and individual transactions. Taking note of the frequency of usage of cheques in both business and individual transactions, the UAE Government considers a bounced cheque as a serious offence […]
Read More The United Arab Emirates government is contemplating the enactment of a law by year end which will allow the federal government to issue bonds. The UAE would issue around 80 billion to 100 billion dirhams ($22 billion to $27 billion) worth of debt, a senior finance ministry official stated. The official further stated that he expects the law to be ratified […]
Read More In the midst of slowing market conditions in the Emirate of Dubai, government spending cuts and continued oil price decline, a high number of property development projects in the UAE won’t be completed as per schedule. It is estimated that some 18,200 residential units in Dubai won’t be delivered as originally anticipated due to several of factors. This number represents 70 […]
Read More Dubai will press ahead with plans to build the world’s largest shopping mall despite the economic slowdown in the gulf economies. However Dubai will assess market demand before proceeding with the later stages. The Mall of the World, which encompassing 8 million square feet (745,000 square metre) of shopping space connected to a theme park, 100 hotels and serviced […]
Read More The UAE government established a new legal system for venture capital funds, as part of the projects dedicated to government accelerators launched by His Highness Shaikh Mohammad Bin Rashid Al Maktoum, Vice-President and Prime Minister of the UAE and Ruler of Dubai. The move aims to setting the controls and obligations governing the venture capital fund, rooted in […]
Read More The UAE Federal National Council The UAE Federal National Council Committee for financial affairs examined the UAE Central Bank’s policies on Sunday in Dubai. The head of the committee emphasized upon the importance of the Authorities’ opinion and its inclusion in the committee’s report, in compliance with the laws and regulations regulating the activityof the central bank, […]
Read More 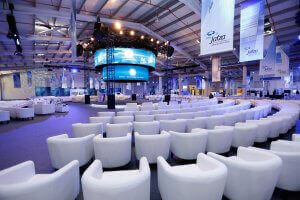 The Jebel Ali Free Zone (JAFZA) connects the continents of Asia, Europe and Africa. JAFZA just broke the most exciting news for the investors in the beginning of 2017. The Free Zone has issued a new set of guidelines Jebel Ali Free Zone Companies Implementing Regulations 2016. Foreign companies no longer need to establish legal entities such as […]
Read More 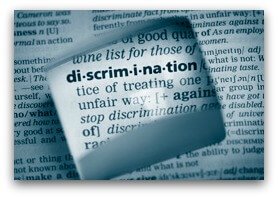 Law No. 2 of 2015 against Discrimination and Hatred, criminalizing all forms of discrimination on the grounds of religion, caste, creed, doctrine, race, color or ethnic origin, was enacted following a decree by the president of the United Arab Emirates Sheikh Khalifa Bin Zayed Al Nahayan, on 15 July 2015. The Law is drafted in […]
Read More 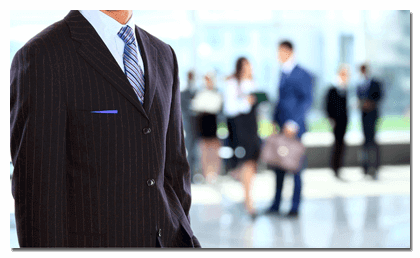 This is a Special Law Update from ProConsult Advocates & Legal Consultants, bringing to your attention the Mandatory Changes required to the Memorandum of Association of your LLC Companies before the end of June 2017, to avoid dissolution of your company & to prevent fines being imposed. It has become imperative that you make changes to […]
Read More